Charlie was raised in Vallejo, CA and remained there until he joined the U.S. Army. He was honorably discharged, achieving the rank of First Lieutenant. Charlie went on to graduate from Cal Poly, San Luis Obispo with a degree in Mechanical Engineering and later earned the designation of Professional Engineer. He married the love of his life, Jean, in 1955 and they settled in Las Vegas in 1962. Charlie worked at the Nevada Test Site and then retired from the University of Nevada, Las Vegas in 1992.

Charlie was known for his unique laugh, sense of humor and love of life. He loved Jean and his family beyond measure and made countless treasured memories with them. He also loved his many friendships, family dogs, nature, taking road trips and serving others. Charlie was a member of the Masonic Lodge and was a Shriner. He was actively involved in all his children pursued and was their biggest fan.

Charlie is survived by his wife, Jean, his son, Bill (Barbara), his daughter, Saundra (Gary), 5 grandchildren and 5 great grandchildren...all of whom were a vital part of his life through his last day. Services will be private.
To plant trees in memory, please visit our Sympathy Store.
Published by Las Vegas Review-Journal on Jan. 13, 2021.
MEMORIAL EVENTS
No memorial events are currently scheduled.
To offer your sympathy during this difficult time, you can now have memorial trees planted in a National Forest in memory of your loved one.
GUEST BOOK
3 Entries 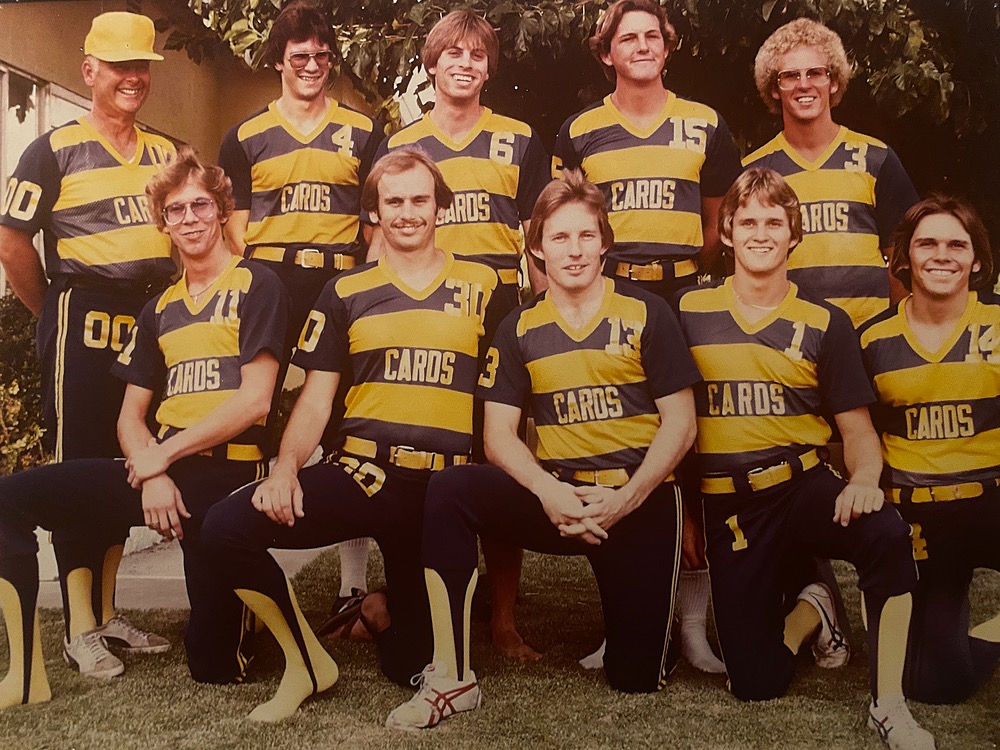 Dear Jean, Bill, Sandy and family, I am saddened to hear of Charlie´s passing. There are so many great memories of Charlie telling stories, laughing and giving guidance to a group of young men who were lucky enough to call him `Coach´. I had the good fortune to teach Charlie´s grandkids and they had so many of Charlie´s wonderful qualities. Thank you for sharing Charlie with us. Bill Keairnes
Bill Keairnes
January 13, 2021
My deepest sympathies to all of the Moody Family. May God Bless and Keep You in your time of sorry.
Wayne Petersen
January 13, 2021
One behalf of the Officers and members of Oasis Lodge we are sad to hear of our brother's passing. We will hold a Masonic Memorial for him at our next Stated Meeting when we are allowed to return to live meetings. Mike Reinhardt P. M. Secretary
OASIS lODGE NO 41 F. & A. M.
January 13, 2021