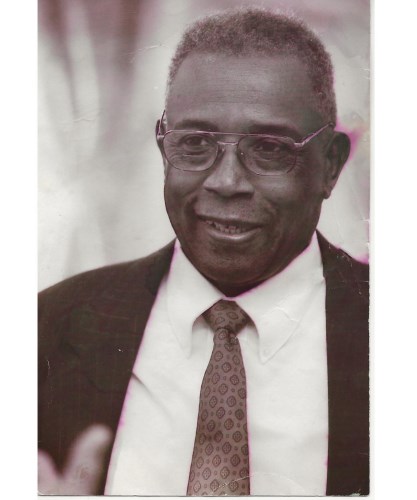 BORN
1933
DIED
April 9, 2021
Coach Charles Stimpson Jr., 87 years, passed away peacefully on April 9, 2021. He was born in Chicago, IL to Charles and Fannie Stimpson (Epps) and lived the last 26 years in Las Vegas, NV. He is survived by his wife Martha "Marti" Stimpson, the love of his life, married over 29 years, his son Charles Stimpson (Roger Seymour), his daughter Maria Stimpson, his stepdaughter Danielle Munao, and stepson Louis Munao.

Charles served his country in the Army before starting his career teaching in the Chicago Public School System. During his time as a physical education teacher and coach at Hirsch High School, he coached the 1973 Illinois High School Boys Basketball Class AA State Champions. His players have kept in touch with him many years after he was retired. He loved driving his big rigs and playing golf after he retired.

Funeral arrangements handled by Neptune Society. Family requests that in lieu of flowers donations can be made to the Kidney Foundation and Alzheimer Organization.

Services will be held Saturday, June 5, 2021, 1pm-3pm, at Summit Restaurant at The Pinnacle, 2215 Thomas Ryan Blvd., Las Vegas, NV, 89134,
To plant trees in memory, please visit our Sympathy Store.
Published by Las Vegas Review-Journal on May 1, 2021.
MEMORIAL EVENTS
Jun
5
Memorial service
1:00p.m. - 3:00p.m.
Summit Restaurant in the Pinnacle
2215 Thomas Ryan Blvd, Las Vegas, Illinois
Funeral services provided by:
Neptune Society - Las Vegas
GUEST BOOK
Sponsored by Neptune Society - Las Vegas.
3 Entries
Mr Stimpson was one of my high school teachers at Hirsch High School in Chicago from 1970 to 1974. He was an excellent role model , displayed class, and had a passion for training boys to be men. May he rest in peace and God bless the Stimpson family.
Zedrick Braden lll
Student
May 1, 2021 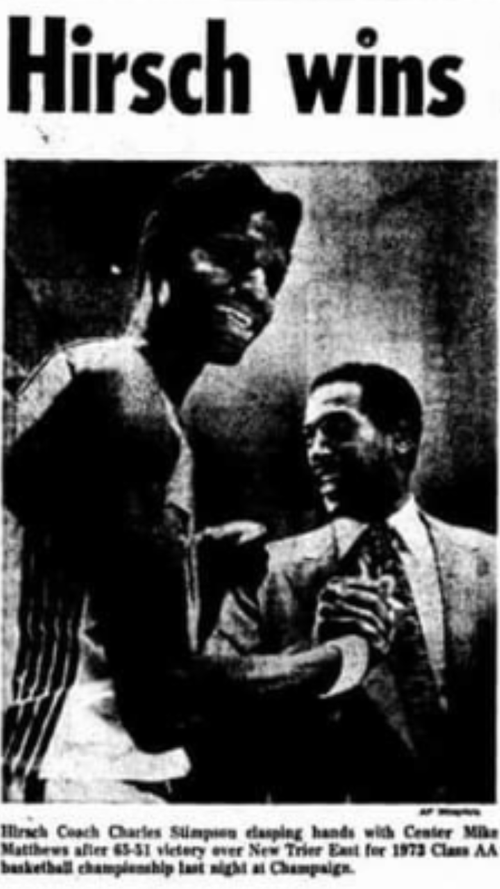 It's safe to say that I am speaking for our entire Hirsch Hirsch School 1973 Chicago City, and Illinois State High School Basketball teammates.

Thank you Coach Stimp for your patience until we developed into a noteworthy Championship Team.

The Hirsch Alumni Association, the 1973 Hirsch Committee and senior class.

#michaelbartmathews
Michael Bart Mathews
May 1, 2021
A heartfelt thanks to you Coach Stimp, for being a mentor and leader to all of us young folk. For giving us the everlasting memory of the 1973 state championship. Husky Love forever! May you Rest In Eternal Peace. God bless. ❤
Marcus Postell-Osuigwe
Student
May 1, 2021