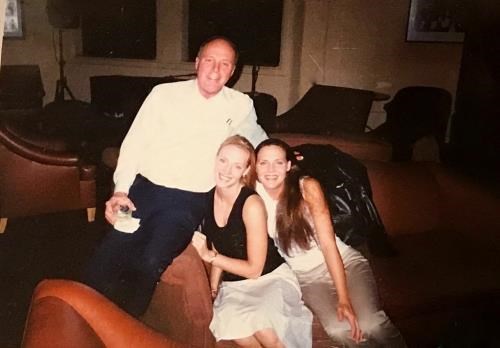 Idy was a 1961 graduate of the Citadel Military College of SC where he received many honors - Commander of the Summerall Guards, the first sophomore to win Star of the West, Senior Class Secretary, Who is Who in American Colleges and many others. Upon graduation he joined the US Air Force and rose to the rank of Captain. He was a Vietnam War Veteran who served two tours. He became a career airline pilot, flying for Braniff International Airlines and American Trans Air. He was known by friends and co-workers for his friendship, humor, happiness, and expert flying skills.

A military honors funeral will be held in Sumter, SC at The Church of the Holy Cross on May 25th at 10am. 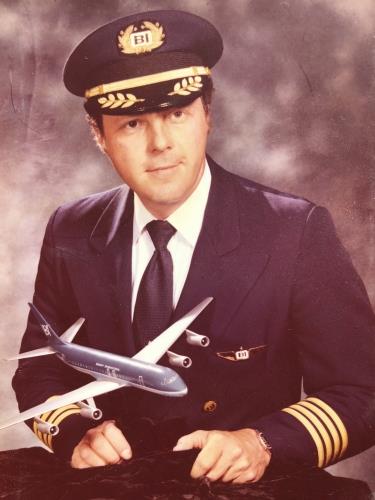 To plant trees in memory, please visit our Sympathy Store.
Published by Elmore-Hill-McCreight Funeral Home on May 19, 2019.
MEMORIAL EVENTS
May
25
Visitation
home of Mr. & Mrs. Boykin Sanders
1430 Raccoon Road, Sumter, South Carolina
May
25
Funeral
10:00a.m.
The Church of the Holy Cross Cemetery
Funeral services provided by:
Elmore-Hill-McCreight Funeral Home
GUEST BOOK
3 Entries
I have many fond memories of IDY even before the first grade in 1945, thru 12 years of school and all sports, church life and later. Condolences and love to all.
Ronald Flowers
May 24, 2019
Our condolences to the family. We have many pleasant memories of times spent with Idy. Nick and Phyllis
May 23, 2019
I am very sorry for your loss. I hope your hearts are filled with loving memories and may you find comfort in knowing that God will bind up the broken-hearted and comfort those who mourn. Isa. 61:1,2
Pat
May 22, 2019