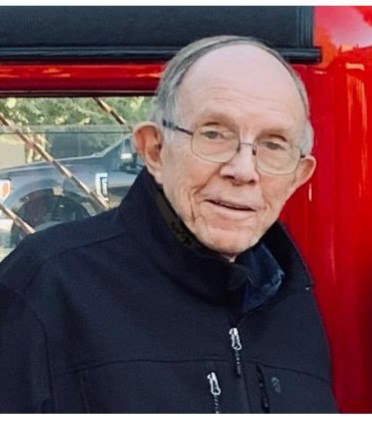 BORN
1937
DIED
December 20, 2020
Rev. Paul William Alexander was born in Waltham, Massachusetts on May 15th, 1937. He met his wife, Grace (Peters) at Azusa Pacific University, where he later graduated. He and Grace were married in 1959.

Early in Paul's career, he built homes with his father in California but the thread that ran through Paul's entire life was ministry and service. He pastored many Nazarene churches in Southern California for 24 years until God called him to head up the Salvation Army's Drug and Rehab program in Las Vegas, NV. Paul endeared himself to his "clients", as he called them, by his sacrificial service and devotion to them. He became a bit of a legend when shortly before Christmas the police showed up to the program to arrest a woman. When Paul refused to hand her over, they took him to jail. When he went before the judge and the judge realized who he was, he said, "I can't put Santa in jail- case dismissed"! He served men and women from all over the country in this capacity for 19 years.

Paul also saw a ministry opportunity in officiating weddings and he helped over 30,000 couples tie the knot. Many were so impacted by him that they have looked him up and contacted him over the years. He did weddings on horseback, weddings in remote locations via helicopter, and everything in between.

Paul was also a Freemason.

Paul's life has impacted thousands, showing them God's love. He lived a life that mattered. This is his legacy.

Paul was preceded in death by his parents, Roger & Madeline Alexander and by his grandchild Dallas William Alexander.

He is survived by his wife of 61 years, Gloria Grace Alexander, his son Kevin D. Alexander and his wife Kimberley, his daughter Karen J. Massie and her husband John, 8 grandchildren and 11 great grandchildren.

In lieu of flowers, donations can be sent to the Alexander, Brooks, Cullumber Foundation at 2730 E. Capricorn Place, Chandler, AZ 85249. The foundation 's primary focus is helping single mom's in need. It is a 501-C3 organization and all gifts are tax deductible.

Services will be private.
To plant trees in memory, please visit our Sympathy Store.
Published by Las Vegas Review-Journal on Jan. 3, 2021.
MEMORIAL EVENTS
No memorial events are currently scheduled.
To offer your sympathy during this difficult time, you can now have memorial trees planted in a National Forest in memory of your loved one.
GUEST BOOK
6 Entries 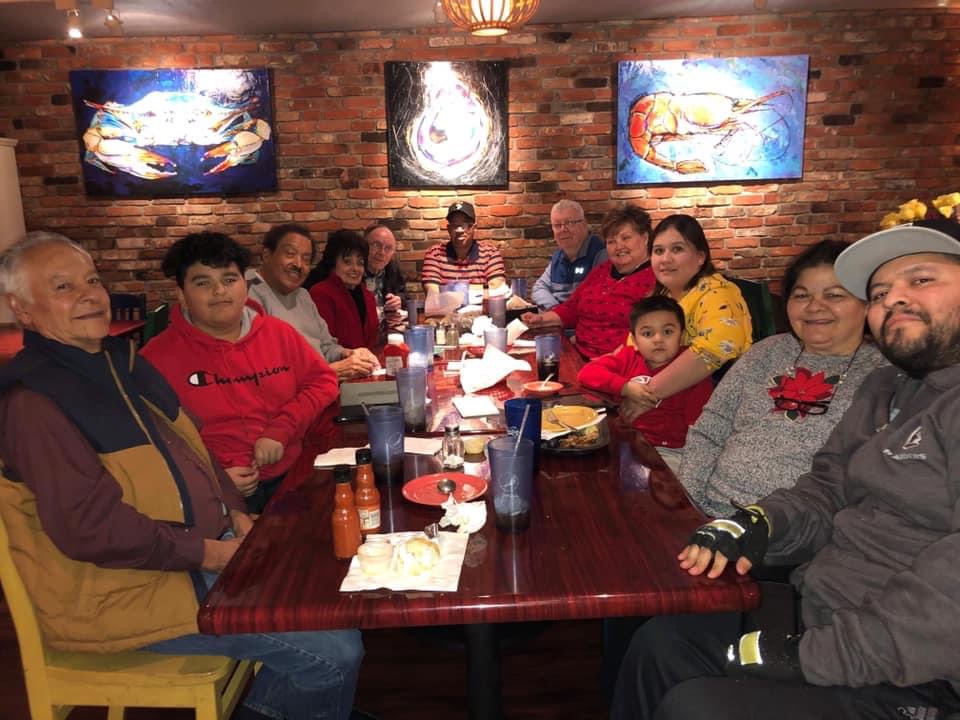 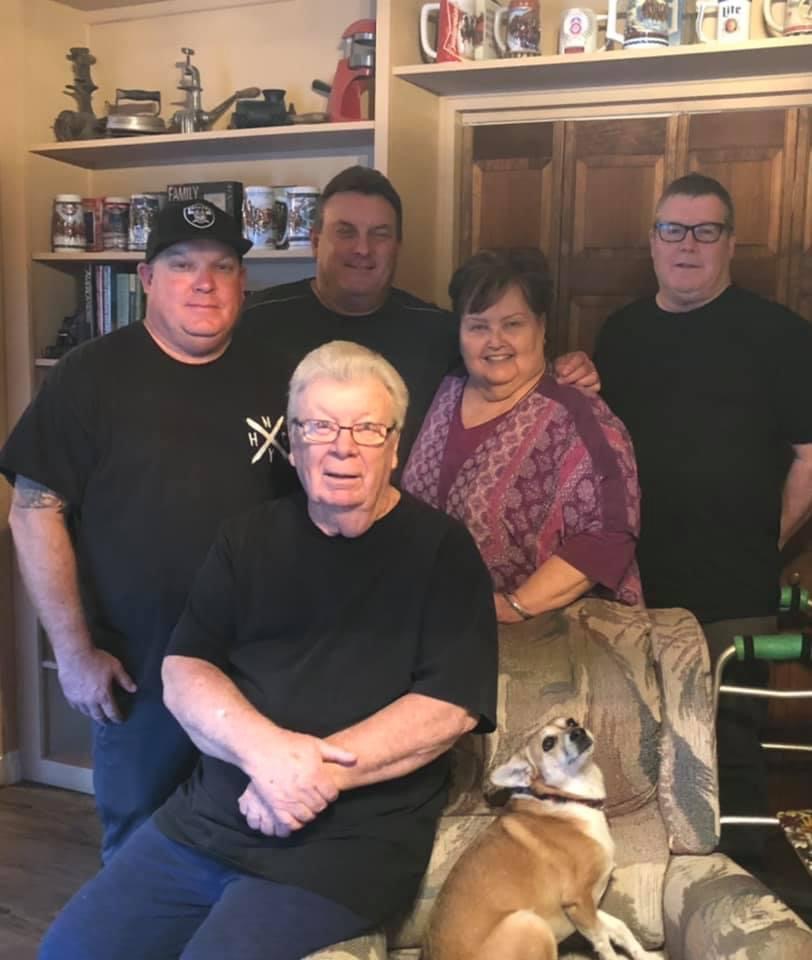 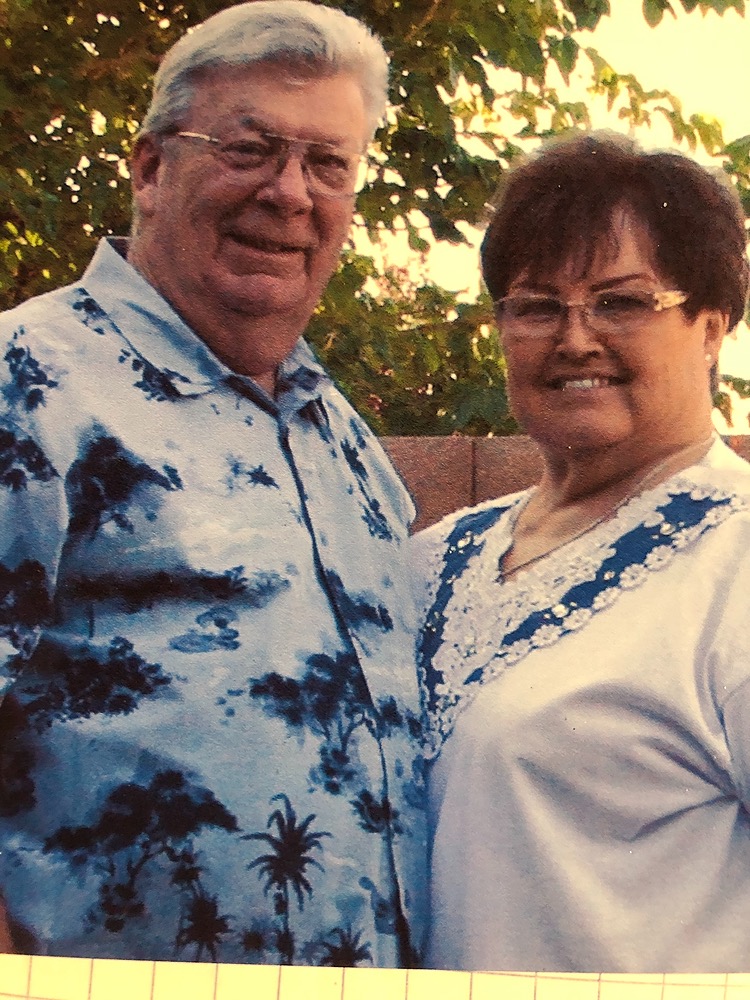 Sheryl & Richard Logan - Las Vegas
January 3, 2021
Our Hearts were broken on the 20th of Dec., the day Heaven opened their doors & a Angel entered Rev, Paul , Dave & Rich had some laughs that never quit. We had a Surprise Birthday gathering for Dave a few years ago - 67 friends attended - young & old. Rev., set there with endless funny stories for all. Rich would go next door to Dave´s multiple times a week. , while the three friends laughed endlessly. . Heaven has a Angel looking over all of us. , God Bless Grace & their family & Friends. Rest In Peace We miss you our Friend Sher & Richard
Sheryl & Richard Logan - Las Vegas
January 3, 2021
Our friendship has been the longest since moving to Las Vegas in 1983. Paul has been a source of joy and laughter to our lives. We look back at all the holidays we celebrated together and the totally enjoyable food we shared as well. Paul´s Swiss steak was one of our favorites. He was always so positive no matter what the situation. We will treasure his friendship always and his example of a godly servant. We pray God will continue to bless you Grace and give you peace.
Gary and Debra Scholten
January 3, 2021
One of my dearest friends...I will miss the laughter!!
LuCille Peveler
January 3, 2021