BORN
1962
DIED
2017
PAUL J. PETRONSKY JR. July 31, 1962 - March 13, 2016 Proud father of Alec Petronsky; beloved son of Paulette and Jerry Wilfling; dear-brother to Sheri Muehl, David Winters, Sean Petronsky, Stephen Petronsky, James (Anna) Wilfling and Steven Wilfling; dear-uncle to Brittany (Josh) Passer, Heather (Adam) Winters Woodard, Seth Winters and Angelica Wilfing; fiance to Janice Pearl Molina Luz. Paul will also be dearly missed by many friends. Many of whom are included in the vast musical community that he was an integral part of in Southern Nevada and Western New York as a guitarist, songwriter, and sound technician extraordinaire. Many knew him as Paul Winters, Floyd the Lover, Spyke, Mack the Knife, Lash Laroux, PJ Sky, Knife/KPG, as the man behind the Siberia Sound/Records/Sound Stage curtain and more recently as the photographer who was Neon Imagery and so much more. All are invited to celebrate Paul's life at 1 p.m. Tuesday, March 28, for a Memorial Mass at St. Thomas More, 130 N. Pecos Road, Henderson, NV 89074 and at 7 p.m. for a Memorial Concert at The Railhead in Boulder Station Hotel and Casino, 4111 Boulder Highway, Las Vegas, NV 8 9121. In lieu of flowers, donations may be made to Alec's wind ensemble who will perform a song in memory of Paul at their fall concert. Please remit checks to JCC and notate The Desert Winds/Paul, 8689 W. Sahara Ave., Suite 180, Las Vegas, NV 89117. 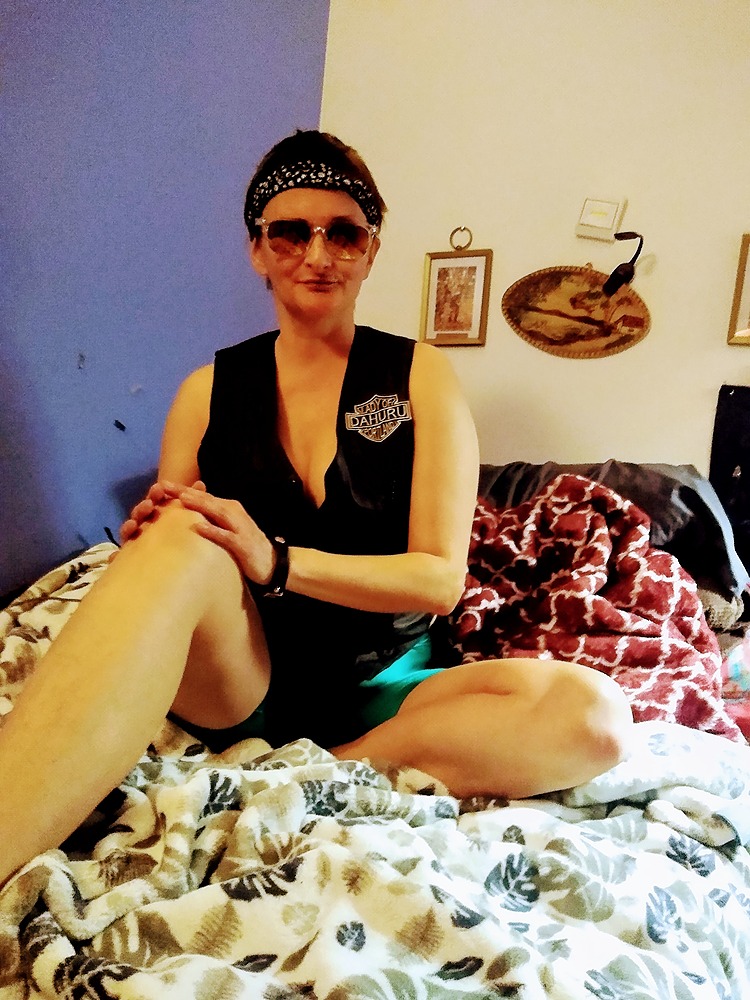 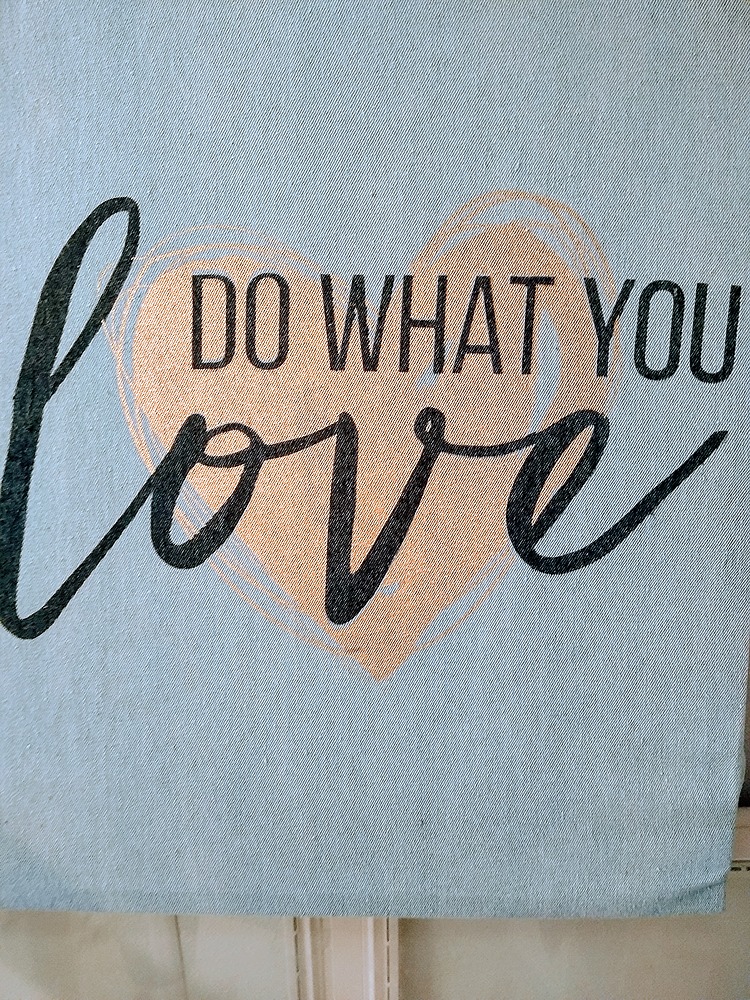 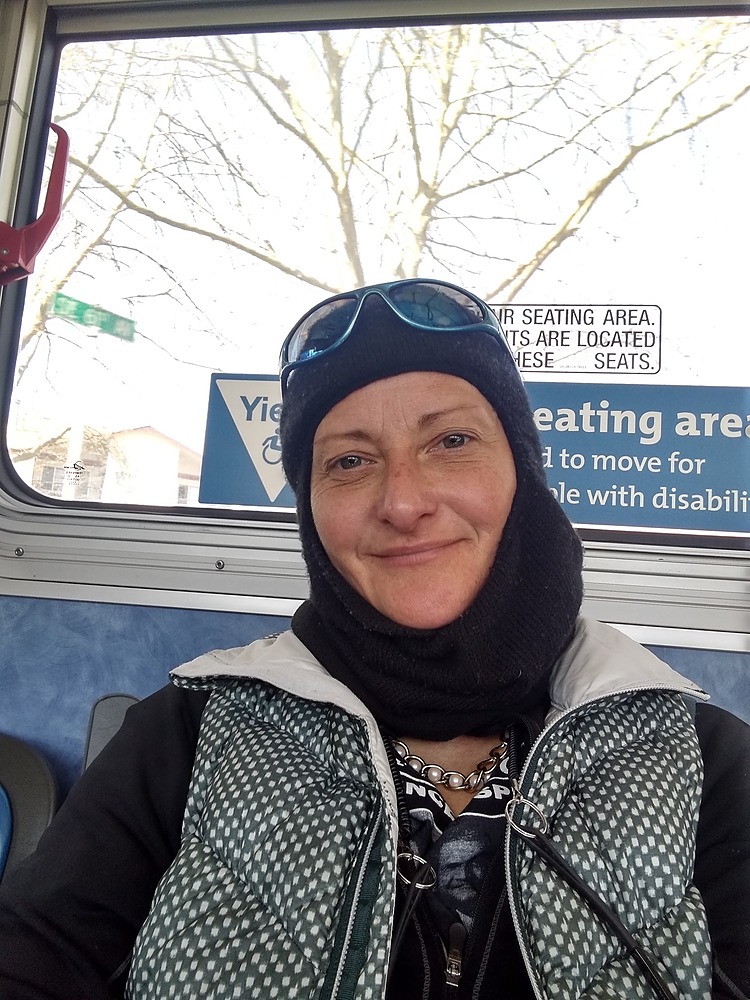 Love my pjsky . Vika
Victoria
April 15, 2021
Thinking of you today, your birthday, not a day goes by when you are not missed.
Sheri
Sister
July 31, 2020
It was an honor to work with him.
Ben Labrador
Coworker
July 31, 2018
I miss you Paul, glad I got to know and work with you.
Paul Sanders
March 14, 2018
Hard to believe its been a year already. Miss you, man! BTW, Ive been doing a lot of live sound gigs lately. Feel free to send down any advice :)
Brody Dolyniuk
March 14, 2018
I miss you, Paul. Hardly a Yellow Brick Road show goes past without the mention of your name. I had the good fortune to not only have worked with you, but to call you my good friend. You were one of the great ones.
Kelly Christian
Coworker
March 13, 2018
He was everything I dreamt of being. He was great.
jim karlis
Brother
February 5, 2018
You are missed immensely Paul....everyday!
Rhonda Hassen
Coworker
December 2, 2017
I still try to text you about grabbing dinner, I still think about you every day, it still doesn't feel like you are gone. I love you very much, you were an incredible father, and there were so many things that we hadn't talked about yet. I miss you. I hope you are at rest, and that I will meet you again.
Alec Petronsky
June 23, 2017
Paul, your passing left a huge hole in many of us who loved and cared for you. Our weekly get-togethers for beers and deep conversation, I will miss forever. You were a magician at the sound board and my voice will never sound the same without you.
Kelly Christian
Friend
June 20, 2017
Miss you Paul xxx
Karling Abbeygate
May 16, 2017
You leave behind so many wonderful memories with your family and many friends. You were truly loved! RIP Paul.
April 8, 2017
Paul ill miss you my friend, met you when we were kids im happy to have known you,see you on the other side one day
Daniel Czyz jr
Friend
April 4, 2017
Rip Paul,,,,, You will be missed, thank you for all the memories and good times!
Timmy Fuller
Friend
April 3, 2017
Best time ever starting our little Big Bang band,so much fun.Always laughing,going to LA during "big hair"band days.Ah yes we'll play music again sometime Paul. Save me a seat!
Jeffrey Davidson
Friend
April 1, 2017
Paul, You are missed. But instead of being sad, I choose to remember the last day mixing Be Satisfied, when you turned to me and said, "Remember when Hairy tried to pull out his own tooth?" Funniest. Studio. Moment. Ever. A happy journey to you. I will see you soon.
Tom Mullen
Friend
March 31, 2017
Paul, you were one of the first friends I made when I moved back to Vegas. You had an excitement about you and you showed me so much about music and myself. I am so saddened to hear about this; it breaks my heart. You will be missed. You inspired and taught me more than you know. Rest in peace. Love you.
Audrey Dance
Friend
March 31, 2017
You will be dearly missed Paul. Until we meet again, " May Angels kiss your cheeks and God touch you with his grace." Our lives will never be the same.
Bob & Mindy Poteet
March 31, 2017
My broken heart will never heal on this earth.
Paul Hutchinson
March 31, 2017
Rest In Peace Paul.
Rose Kadziolka
Family
March 31, 2017 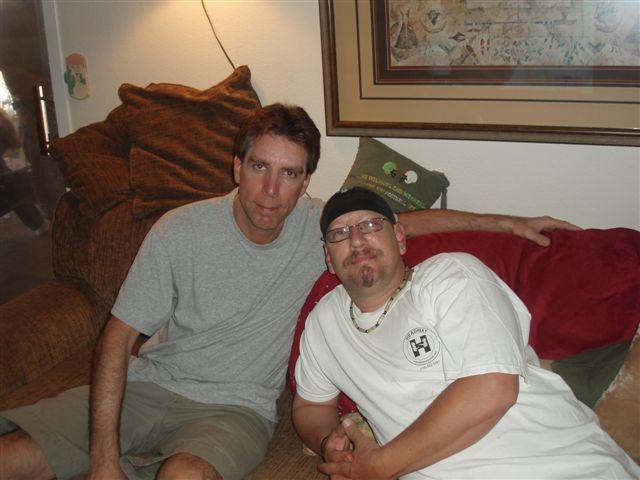 I can not believe another beautiful human being has been snatched from sharing their life with us. Why? That's all I ask of the Lord above. Why?
Jim Karlis
Friend
March 31, 2017
RIP Paul... xoxo
Carol Wojcik
March 31, 2017
LynnMarie Banas Petronsky
March 31, 2017
On behalf of Alter'd Ego, we are all saddened to hear the news of the sudden passing of our dear friend Paul Petronsky who was our sound engineer of many years (at the Boulder Station Railhead Showroom) for Alter Ego (1999 2006) and Alter'd Ego (2007 2015). We've all had the personal pleasure of working with Paul, enjoyed his keen sense of humor, thoughtful and wise sound mixing suggestions, his genuine team spirit and kind heart along with his expert professional knowledge of balancing sound for our band; Paul got our sound in the pocket every time! His generous giving spirit to help assist us with sound issues in our rehearsal room and numerous phone calls over the years were always answered with a cheerful reply and the patience to guide us through whatever sound issues we were facing.

Paul, our dear friend, you will be greatly missed. May you rest peacefully, knowing how many hearts you touched through your unselfish talents in sound engineering, music production and photographywe will miss you very much.